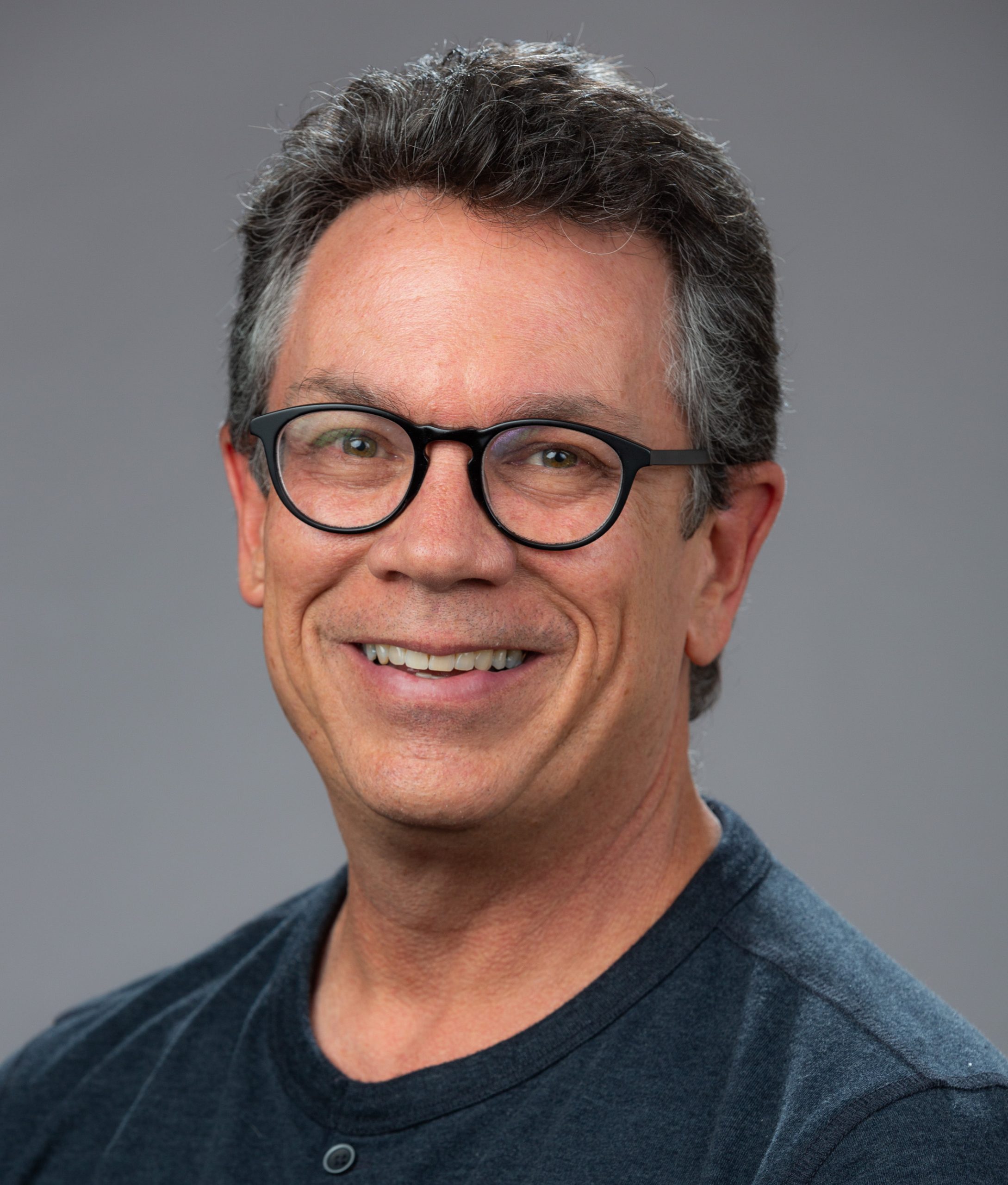 Bill Adair is the Knight Professor for the Practice of Journalism and Public Policy at Duke University and the director of the Duke Reporters' Lab. He is the creator of Pulitzer Prize-winning website PolitiFact and worked for 24 years as a reporter and editor at the Tampa Bay Times. He is the author of The Mystery of Flight 427: Inside a Crash Investigation.

At GlobalFact 3, a call for transparency and impartial fact-checking

Now that fact-checking has matured, "we need to make sure that our work is rock solid."

At Tech & Check, some new ideas to automate fact-checking

Journalists and technologists met at Duke to dream up new ways that technology can help fact-checkers.

This is a third test of the fact-checking widget.

This only a test.

What’s your plan for the Oakville Acorn?

For the final paper in my freshman seminar, students must describe their plans for the Oakville Acorn.

Elevator pitches for the Digital Revolution and the Future of News

The winning journalism projects covered everything from lobbying to transparency in Missouri.

Mark Stencel will oversee student projects and teach a course in watchdog journalism in the 2016 campaign.

The University of Wisconsin study examined fact-checks from Africa, India, Mexico, the United States, Uruguay and the United Kingdom.

From Spain to South Korea, there was plenty of coverage of this year's conference, reflecting the growing interest in fact-checking around the world.