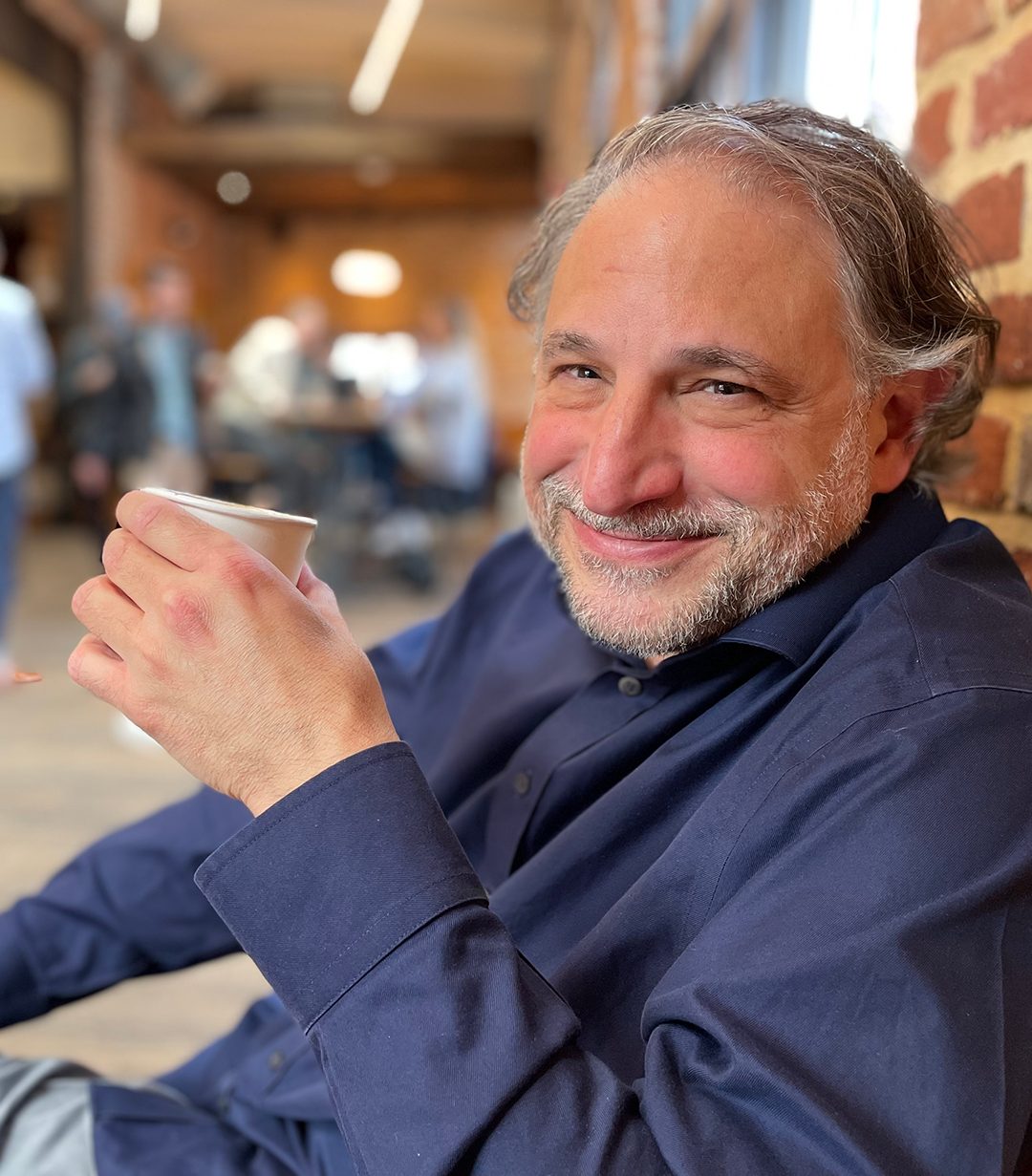 Mark Stencel teaches journalism at Duke, where he also is co-director of the university's Reporters' Lab. He also is executive director of JournalList and founder of Assignment: Future LLC. He previously held senior positions at The Washington Post, Congressional Quarterly and NPR, and was a reporter for The News & Observer in North Carolina.

The number of fact-checkers around the world: 156… and growing

Collaboration, aggregation and networks add to the Reporters' Lab ongoing survey of fact-checking projects in more than 50 countries.

The annual fact-checking census from the Reporters' Lab finds 31 percent growth in the past year alone, and signs that many verification projects are becoming more stable.

A big year for fact-checking, but not for new U.S. fact-checkers

With fact-checkers gathering for annual Global Fact summit, a Reporters’ Lab tally finds 17 new projects around the world. (But still not in Antarctica.)

Number of projects up 19% in a year; U.S. count holds steady after tumultuous election season

We’ve updated our map to make it easier to navigate 10 dozen active sites and projects the Reporters’ Lab is monitoring around the world.

Duke students track the facts in this debate ‘live slog’

Journalism class monitors claims as the candidates face off during Wednesday's presidential showdown in Las Vegas.

The facts about fact-checking across America

Local media is cranking up the scrutiny in 22 states and D.C. as the 2016 campaign season intensifies