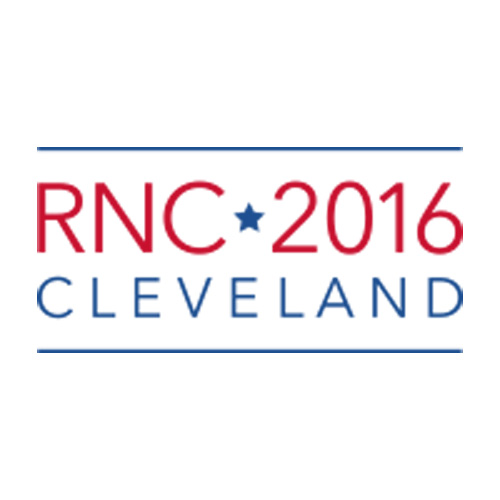 One of my favorite quadrennial election traditions — other than the once-every-four-years chance to use words like “quadrennial” — is media speculation about brokered conventions. Typically this dribbles out slowly over the course of a long, contentious primary season. But there are moments when it just spwats like a big glob of ketchup from a nearly empty bottle.

News that Republican party leaders have discussed the possibility of a brokered convention produced a giant ketchup glob in the past 24 hours, offering a helpful guide to the art of the take. The take is when a large media gaggle simultaneously pounces on a news peg, producing a pile of instant analysis that usually reveals less about the subject of observation than the slant of the observers.

Some illustrations from the current feed…

The traditional liberal media establishment take:
“The GOP may have a brokered convention and it’s going to be great.” (New Republic’s The Minute)

The explain-what-everyone-is-really-talking-about media take:
“What If Republicans Can’t Pick A Nominee Before Their Convention?” (FiveThirtyEight)

The local take:
“Hey Cleveland, here’s what you should know about the prospect of a brokered Republican convention” (Cleveland.com)

The jaded/grizzled “Political reporters have been yearning for a brokered convention for as long as I’ve been alive” take:
“If this news fills you with glee, it doesn’t necessarily make you a bad person…” (Washington Post Plum Line’s Happy Hour Roundup)