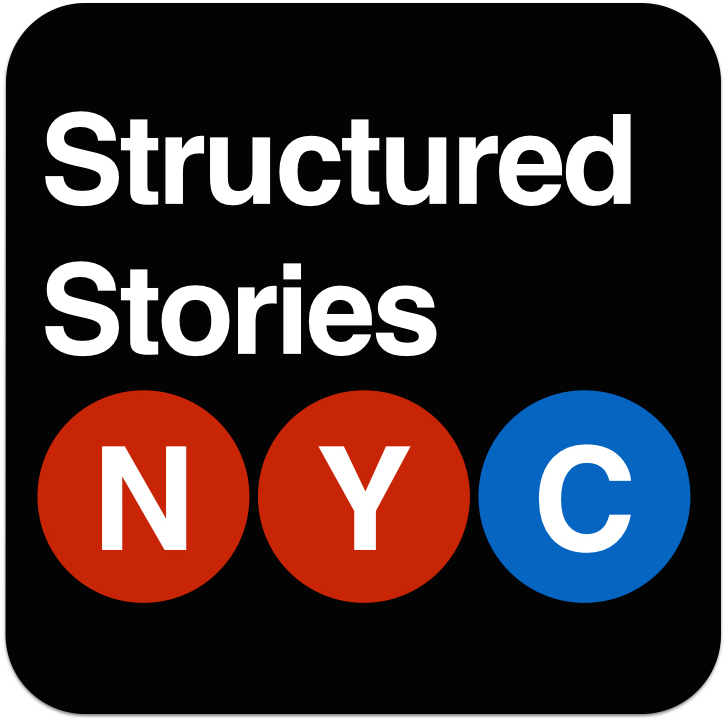 This summer in New York City, we are going to reimagine how to cover local news.

Our project, Structured Stories NYC, will slice and dice local news into chunks that readers can combine and display in different ways. It will make it easier to follow long-running stories or track how city officials are involved in different issues. Our goal is to break away from the old way of presenting the news by giving readers the ingredients of the news and putting them in charge.

Three student journalists from the Duke Reporters’ Lab — Ishan Thakore, Natalie Ritchie and Rachel Chason — will be covering City Hall the same way as other reporters. They’ll be going to meetings and news conferences and talking with city officials.

But they will write the news in bite-sized morsels that can be displayed in several different ways.  For example, readers will be able to display bulletpoints, an article, a timeline, or a visual approach known as “cards.”

Our project is the brainchild of David Caswell, a former Yahoo! product manager with a fresh approach to journalism. He invented Structured Stories, a publishing platform that “atomizes” the news, enabling readers to see patterns and linkages they wouldn’t see in ordinary coverage. (To get a taste of David’s approach, check out his fun demo for the story of Little Red Riding Hood, which can be displayed as bullet points, a timeline or cards.)

The New York project is funded by a grant from the Online News Association Challenge Fund and is a partnership with WNYC, New York’s flagship public radio station. WNYC journalists will advise us on the biggest news stories of the summer and help us make sense of the city’s massive government.

This is very much an experiment. Although we have a framework for our project, there are many details to figure out. David has drafted a booklet of editorial guidelines that is more of a discussion document than an owner’s manual. At last count it had 67 questions that we still need to answer.

Using structured journalism for local coverage is still very new. It’s been tried by Homicide Watch, the local crime news site created by Laura and Chris Amico, as well as PolitiFact, the fact-checking website I started at the Tampa Bay Times.

PolitiFact developed campaign promise meters to track the promises of elected officials such as the Buck-O-Meter, which follows the achievements of Tampa Mayor Bob Buckhorn. A typical campaign promise item has two or three updates. But Structured Stories will be deeper and more complex, showing the intricate connections between people and events.

As David wrote in the editorial guidelines, “Sprawl is our friend. Story branches, details and interconnections are kinda the point.” 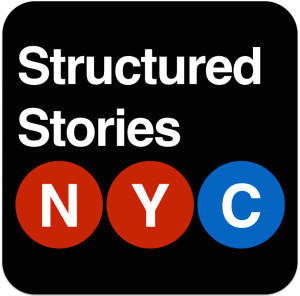 I was thrilled to partner with David because I’m a big believer in new forms of journalism. I gave a TED talk in 2012 that said we should blow up the news story and create new story forms.

If you’re interested in following our work, we’ll be posting it on StructuredStories.com. You can also check here on the Reporters’ Lab site for updates about how we’re doing. And I hope that by the next time you check, we’ve answered at least some of the 67 questions!