“The Next to Die” 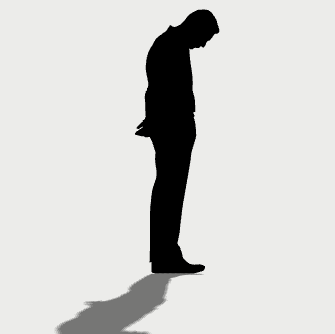 “The Next to Die” ARTICLES