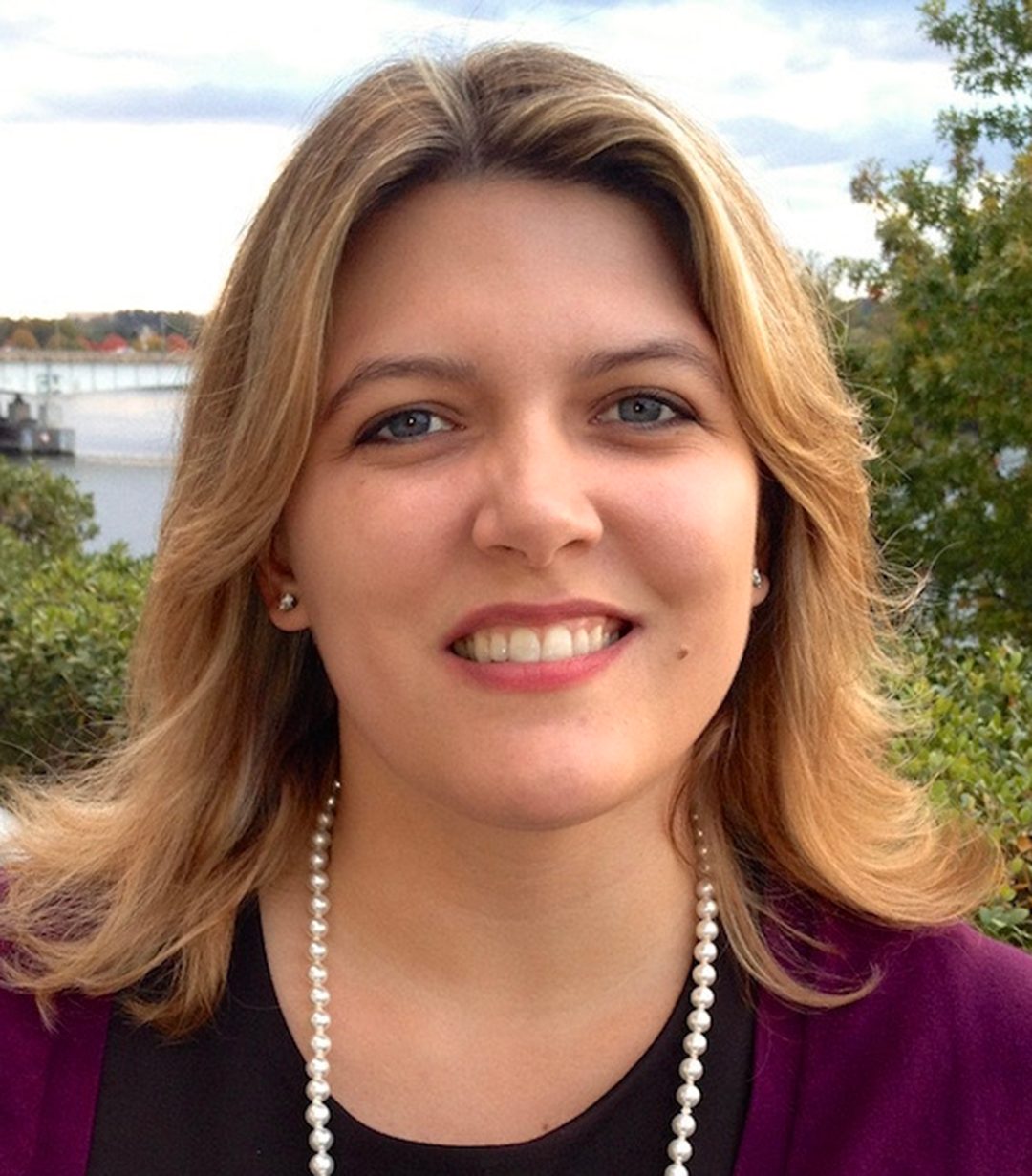 Erica Ryan is the project manager for the Reporters' Lab.

Politicians in 29 states get little scrutiny for what they say, while local fact-checkers in other places struggle to keep pace with campaign misinformation.

Fact-checkers extend their global reach with 391 outlets, but growth has slowed

Efforts to intercept misinformation are expanding in more than 100 countries, but the pace of new fact-checking projects continues to slow.

From Sofia to Springfield, fact-checking extends its reach

Fact-checking moves into the Google Home

At Global Fact 4 in Madrid, we unveiled our new Share the Facts app for the Google device and six new languages for our widget.

Fact-checking comes to the Amazon Echo

Fact-checking Trump’s speech with the Share the Facts widget

A tool from the Reporters’ Lab can help counter politicians’ distortions