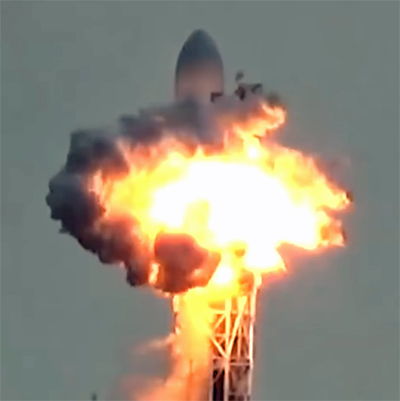 Tonight we’re conducting a big test of automated fact-checking. Users around the world will be able to get live fact-checks from the Washington Post, PolitiFact and FactCheck.org on our new FactStream app.

It’s an ambitious experiment that was assembled with unusual speed. Our team – lead developer Christopher Guess, project manager Erica Ryan and the designers from the Durham firm Registered Creative – built the app in just three months. We were still testing the app for bugs as recently as Sunday night (we found a couple and have fixed them!).

FactStream, part of the Duke Tech & Check Cooperative, is our name for apps that provide live fact-checking. This first version will rely on the fact-checkers to identify claims and then push out notifications. Future versions will be more automated.

We’re calling tonight’s effort a beta test because it will be the first time we’ve used the app for a live event. We’ve tested it thoroughly over the past month, but it’s possible (likely?) we could have some glitches. Some things that might happen:

(I’m writing this at the suggestion of Reporters’ Lab co-director Mark Stencel, who notes that Elon Musk has highlighted video of his rockets exploding to make the point that tests can fail.)

The future of fact-checking is here. Our goal tonight is to test the app and explore the future of automated journalism. We’re excited to try – even if we encounter a few problems along the way.

I hope you’ll try the app and let us know what you think. You can email us at team@sharethefacts.org or use this feedback form.