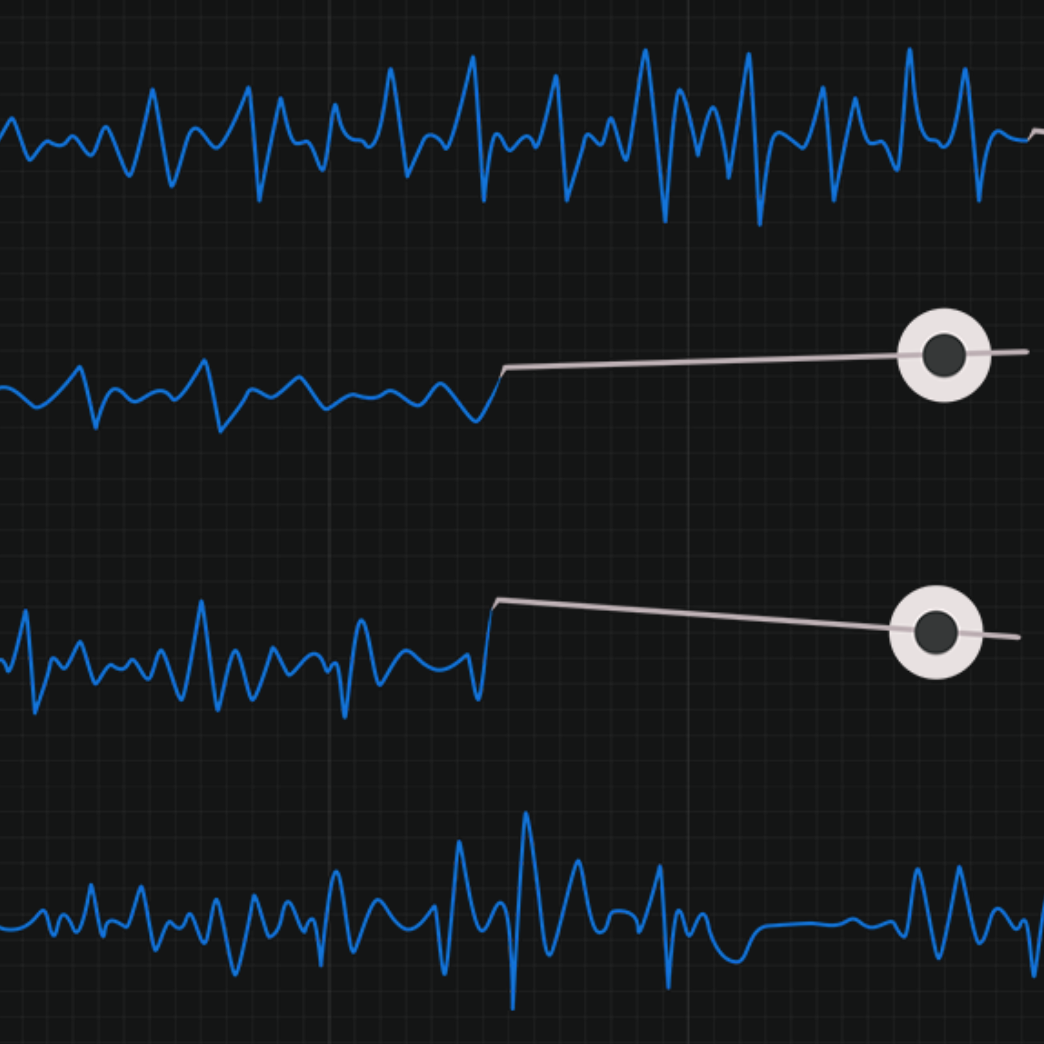 The Duke Reporters’ Lab is adding seven fact-checkers from three continents to our global database. That puts our ongoing count of reporting projects that regularly debunk political misinformation and viral hoaxes close to 200.

With this month’s additions, the Lab’s database now counts 195 projects in 62 countries, including every project the International Fact-Checking Network has verified as signatories of its code of principles.

One new addition uses a name that’s inspired many others in the fact-checking community: the polygraph machine, also known as the lie detector. DELFI’s Melo Detektorius (“Lie Detector”) launched last November. It’s the fact-checker for the Lithuanian outlet of a commercial media company that operates digital news channels in the Baltic states and across Eastern Europe.

Many others have used variations of the name before, including the Columbian news site La Silla Vacía’s Detector de Mentiras and the Danish Broadcasting Corporation’s weekly political fact-checking TV program Detektor. There are versions of polygraph too, such as Polígrafo in Portugal and El Poligrafo, a fact-checker for the print edition of the Chilean newspaper El Mercurio. At least three inactive entries in our database used similar names.

The fact-checkers at Spondeo Media in Mexico City avoided the wording, but apparently liked the idea. Instead, they deploy a cartoon polygraph machine with emoji-like facial expressions to rate the accuracy of statements.

Two news sites associated with the TV Today Network in New Delhi and its corporate parent India Today are also recent additions to our database. In addition to the work that appears on India Today Fact Check, the company’s fact-checkers produce reports for the Hindi-language news channel Aaj Tak and the Bangla-language news and opinion portal DailyO. When claims circulate in multiple languages, fact-checks are translated and published across platforms.

“Broadly, the guiding principle for deciding the language of our fact- check story is the language in which the claim was made,” explained Balkrishna, who leads the Fact Check Team at the India Today Group. “If the claim is Hindi, we would write the fact check story in Hindi first. If the same claim appears in more than one language, we translate the stories and publish it on the respective websites.”

As we approach a Canadian national election slated for Oct. 21, we are adding two fact-checkers from that part of the world. One is Décrypteurs from CBC/Radio-Canada in Montréal. It launched in May to focus on digital misinformation, particularly significant claims and posts that are flagged by its audience. But the format is not entirely new to the network, where reporter Jeff Yates had produced occasional fact-checks under the label “inspecteur viral.”

The Walrus magazine in Toronto is also focusing on digital misinformation on its fact-checking site, which launched in October 2018.

We have added two other well-established fact-checkers that have a similar focus. The first is the Thai News Agency’s Sure and Share Center in Bangkok. The Thai News Agency is the journalism arm of Mass Communication Organization of Thailand, a publicly traded state enterprise that was founded in 1952 and privatized in 2004.

The other is Fatabyyano, an independent fact-checker based in Amman, Jordan. It covers a wide range of misinformation and hoaxes throughout the Arab world, including nearly two dozen countries in the Middle East and North and East Africa. Applied Science Private University and the Zedni Education Network are among its supporters.

We learned that Fatabyyano’s name is a reference to a holy command from the Quran meaning “to investigate”  from an article by former Reporter’s Lab student researcher Daniela Flamini. She wrote about that site and other fact-checking projects in the Arab world for the Poynter Institute’s International Fact-Checking Network.

Several of the sites Flamini mentioned are among a list of others we plan to add to our database when we post another of these updates in October.