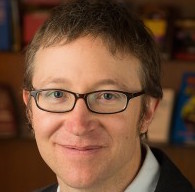 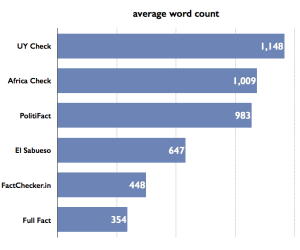 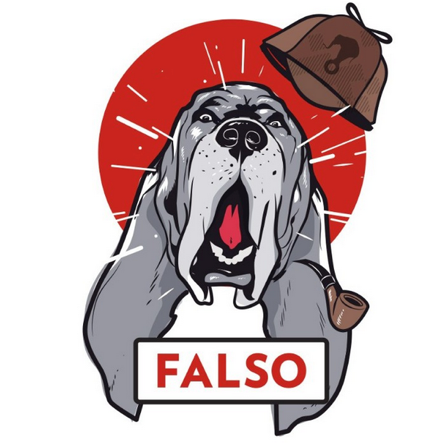 Fact-checking keeps growing around the world, with new sites in countries such as Turkey, Uruguay and South Korea.

The 2015 Fact-Checking Census from the Duke Reporters’ Lab found 89 that have been active in the past few years and 64 that are active today. That’s up from 59 total/44 active when we did our last count in May 2014. (We include inactive sites in our total count because sites come and go with election cycles. Some news organizations and journalism NGOs only fact-check during election years.)

Many of the additional sites have started in the last seven months, including UYCheck in Uruguay and Dogruluk Payi in Turkey. Others are sites that we didn’t find when we did our first count.

You can see the complete list on the fact-checking page of the Reporters’ Lab website, where you can browse by continent and country.

As with our last tally, the largest concentrations of fact-checking are in Europe and North America. We found 38 sites in Europe (including 27 active), 30 in North America (22 active) and seven in South America (five active). There are two new sites in South Korea.

The percentage of sites that use ratings continues to grow, up from about 70 percent in last year’s count to 80 percent today. Many rating systems use a true to false scale while others have devised more creative names. For example, ratings for the European site FactCheckEU include “Rather Daft” and “Insane Whopper.” Canada’s Baloney Meter rates statements from “No Baloney” to “Full of Baloney.”

We found that 56 of the 89 sites are affiliated with news organizations such as newspapers and television networks. The other 33 are sites that are dedicated to fact-checking such as FactCheck.org in the United States and Full Fact in Great Britain.

Almost one-third of the sites (29 of the 89) track the campaign promises of elected officials. Some, such as the Rouhani Meter for Iran’s President Hassan Rouhani, only track campaign promises. Others, such as PolitiFact in the United States, do promise-tracking in addition to fact-checking.

For more information about the Reporters’ Lab database, contact Bill Adair at  bill.adair@duke.edu