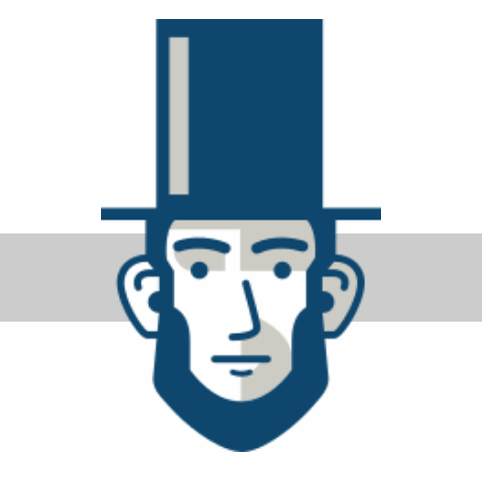 We’re still editing and adding to our global list of fact-checkers for the annual census we’ll publish in January. Check back with us then for the final tally. But the trend line in the United States already is following a pattern we’ve seen before in the year after a presidential election: At the start of 2017, there were 51 active U.S. fact checkers, 35 of which were locally oriented and 16 of which were nationally focused. Now there are 44, of which 28 are local and 16 are mainly national.

This count includes some political fact-checkers that are mainly seasonal players. These news organizations have consistently fact-checked politicians’ statements through political campaigns, but then do little if any work verifying during the electoral “offseason.” And not all the U.S. fact-checkers in our database focus exclusively — or even at all — on politics. Sites such as Gossip Cop, Snopes.com and Climate Feedback are in the mix, too.

The story is different elsewhere in the world, where we have seen continuing growth in the number of fact-checking ventures, especially in countries that held elections and weathered national political scandals. Again, our global census isn’t done yet, but so far we’ve counted 137 active fact-checking projects around the world — up from 114 at the start of the year. And we expect more to come — offsetting the number of international fact-checkers that closed down in other countries after the preceding year’s elections.

Still, the number of U.S. fact-checkers accounts for about a third of the projects that appear in the Reporters’ Lab’s database, even after this year’s drop.

So why do so many U.S. fact-checkers close up shop after elections? PolitiFact founder Bill Adair, who now runs the Reporters’ Lab and Duke’s DeWitt Wallace Center for Media & Democracy, asked that question in a New York Times op-ed on the eve of last year’s election. He attributed the retraction in part to the fact-checkers’ traditional focus on claims made in political ads, which was how the movement began in the early 1990s. Also, newsroom staffing and budgets often shrink after the votes are counted. That’s too bad, because, as Bill noted, “politicians don’t stop lying on Election Day.”

A handful of U.S. newcomers began fact-checking in 2017. One was Indy Fact Check. It’s a project of The Nevada Independent, a nonprofit news site based in Las Vegas. The Independent got its feet wet in January with a look at the accuracy of Gov. Brian Sandoval’s 2017 State of the State address before launching a regular fact-checking series in June.

To rate the claims it reports on, Indy Fact Check uses a sliding, true-to-false scale illustrated with cartoon versions of Abraham Lincoln. The facial expression on “Honest Abe” changes with each rating, which run from “Honest as Abe” and “Almost Abe” on the true side to “Hardly Abe” and “All Hat, no Abe” on the false side.

One of Indy Fact Check’s regular contributors is Riley Snyder, who previously was the reporter at PolitiFact Nevada at KTNV-TV (13 Action News). KTNV was one of several local news outlets owned by Scripps TV Station Group that briefly served as PolitiFact state affiliates before closing down the partnership — after the 2016 election, of course. So in Nevada at least, one site closes and another opens.

Another new player in the U.S. fact-checking market this year was The Weekly Standard. This conservative publication based in Washington has a dedicated fact-checker, Holmes Lybrand, who does not contribute to the political commentary and reporting for which the Standard is generally known. With this structural separation, it recently became a verified signatory of the International Fact-Checking Network’s code of principles. The Standard is owned by Clarity Media Group, a division of the Anschutz Entertainment Group that also publishes the Washington Examiner and Red Alert Politics.

By January, we may have a few more additions to add to our 2017 tally, but that won’t change the bottom line. This was a year of retraction in the U.S. That’s similar to the pattern our database shows after the last presidential election, in 2013, when PunditFact was the only new U.S. fact-checker.

But the numbers began to grow again a year later, during the midterm election in 2014, and continued from there. Because of the large number of candidates and the early start of the 2016 presidential debate and primary process, a number of new fact-checkers launched in 2015. So we’ll be watching for similar patterns in the United States over the next two years.