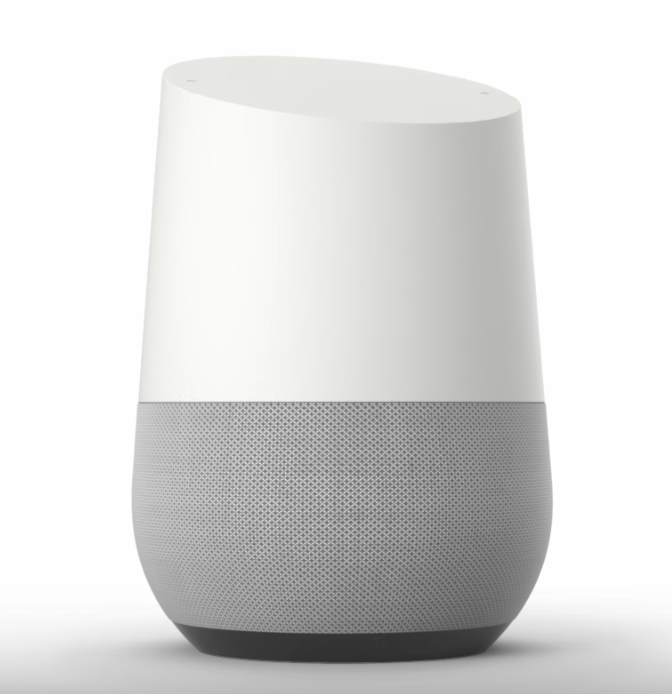 A new Reporters’ Lab app allows users to “talk to Share the Facts.”

The new app for the Google Home taps the growing database of articles from the world’s fact-checkers to provide answers to voice queries. It is part of our Share the Facts project, which is expanding the reach of fact-checking around the world.

The Google Home app features fact-checks of claims by politicians and other public figures from Share the Facts partner organizations, including PolitiFact, The Washington Post’s Fact Checker and FactCheck.org.

The Share the Facts app, which is similar to one unveiled last fall for the Amazon Echo, uses natural speech recognition to analyze and answer questions from our database of roughly 9,000 fact-checks.

To activate it on your Google Home, say: “OK, Google, talk to Share the Facts.” Then ask questions such as:

Try to use the most important keywords in your question, following the examples above.

We welcome feedback on the Share the Facts app for the Google Home by emailing project manager Erica Ryan.

The app was unveiled at Global Fact 4 in Madrid, Spain, the annual meeting of the International Fact-Checking Network.

We also announced that the Share the Facts widget, which has been available in English, French, Polish and Italian, now has versions in German, Spanish, Brazilian Portuguese, Indonesian, Hindi and Japanese. The project is a partnership with the Google News Lab and Jigsaw, a technology incubator within Alphabet.

The widget allows fact-checkers to get a “Fact Check” tag for their content in Google News and search results. Google uses the “Fact Check” label, launched in 2016, to find and distribute accurate content and to increase the visibility of quality journalism.

The widget also offers other benefits for fact-checkers. Each widget is a concise summary of a fact-check that can be shared on Facebook and Twitter. Participating fact-checkers can also be featured in new products like the Share the Facts apps for the Google Home and the Amazon Echo.

Three partners are testing the widget in the newly available languages: Aos Fatos of Brazil, Wiener Zeitung of Austria and El Confidencial of Spain. We hope to expand the widget soon to publishers in Indonesia, Japan and India.