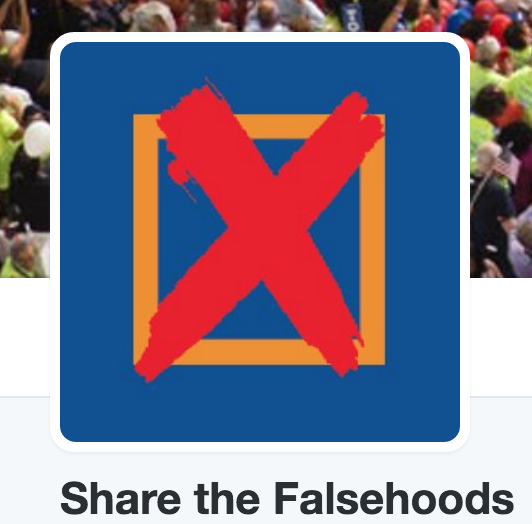 The Duke Reporters’ Lab has created three new Twitter feeds to help voters keep up with fact-checking during the 2016 presidential campaign.

The Twitter feeds feature fact-checks from three partner sites: PolitiFact, The Washington Post’s Fact Checker and FactCheck.org. All three are part of the Share the Facts project, an effort to expand the reach of fact-checkers using a shareable widget that summarizes their conclusions.

The feeds allow you to follow fact-checks of both major party presidential candidates, as well as falsehoods from across the political spectrum:

Share the Falsehoods (@sharefalse): This feed automatically tweets a Share the Facts widget any time a claim is determined to be: