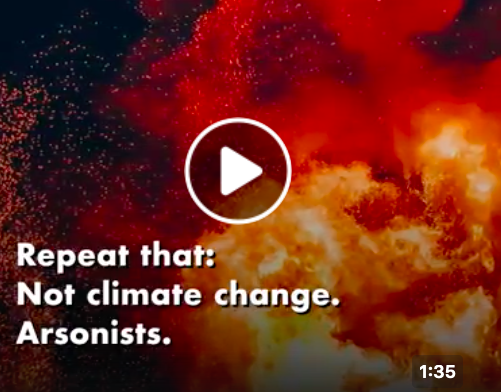 Misleading, maliciously edited and other fake videos are on the rise around the world.

To help, the Duke Reporters’ Lab is leading a drive to create MediaReview, a new tagging system that will enable fact-checkers to be more consistent when they debunk false videos and images. It should help search engines and social media companies identify fakes more quickly and take prompt action to slow or stop them.

MediaReview is a schema similar to ClaimReview, a tagging system developed by the Reporters’ Lab, Google and Jigsaw that enables fact-checkers to better identify their articles for search engines and social media. MediaReview is based on a video-labeling vocabulary that Washington Post journalists created to describe misleading videos.

The new tagging system will allow fact-checkers to quickly label fake and manipulated videos and images with standardized tags such as “missing context,” “transformed,” “edited,” etc.

Bill Adair and Joel Luther are leading this project at the Reporters’ Lab. You can read about their work in a recent NeimanLab article and in their writing describing the project and why it’s needed:

Last thing. If you don’t know much about the importance of ClaimReview, this should catch you up: