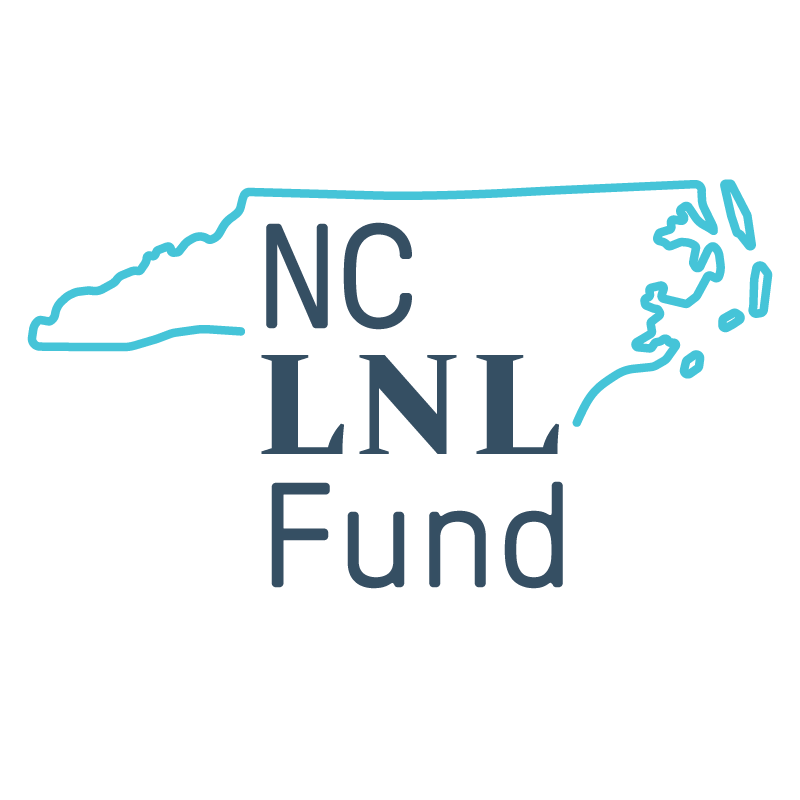 The Duke Reporters’ Lab is joining McClatchy Carolinas and the UNC Reese News Lab in an ambitious project to expand non-partisan fact-checking throughout North Carolina.

With a $50,000 grant from the North Carolina Local News Lab Fund, the North Carolina Fact-Checking Project will build on the existing work at The News & Observer, add the work of student journalists and take advantage of new automated tools from the Duke Tech & Check Cooperative.

The project will evaluate statements by state and federal candidates in the 2018 election as well as lawmakers in the General Assembly session that begins in January 2019. The fact-checks will be produced by N&O journalists as part of PolitiFact North Carolina and will be made available for free to any news organization in the state for use online and in print.

The project will get support from the new TruthBuzz program of the International Center for Journalists (ICFJ), which is hiring an engagement fellow based on Raleigh to promote the North Carolina fact-checking.

The North Carolina Fact-Checking Project will put special emphasis on claims by politicians in rural parts of the state. Students in the Reporters’ Lab will scour news coverage and campaign ads for factual claims made by state, local and congressional candidates. The Lab will build new versions of its Tech & Check Alerts that use automated bots to find statements by politicians in social media that could be of interest to the North Carolina fact-checkers.

The Duke students and bots will provide daily suggestions of possible claims to The News & Observer, which will select which statements to research.

The North Carolina Local News Lab Fund is a collaborative fund at the North Carolina Community Foundation established by a group of local and national funders who believe in the power of local journalism, local stories, and local people to strengthen our democracy.

The Duke Reporters’ Lab at the Sanford School of Public Policy is a center of research on fact-checking and automated journalism. The Lab tracks the growth of fact-checking around the world, conducts studies on important topics and develops tools to help journalists.

McClatchy Carolinas is the McClatchy division that publishes three newspapers in North Carolina, The News & Observer, The Charlotte Observer and The Herald-Sun. The N&O has a strong team of political reporters and has been the state’s PolitiFact partner for the last two years.

The Reese News Lab is an experimental media and research project based at the School of Media and Journalism at the University of North Carolina-Chapel Hill.