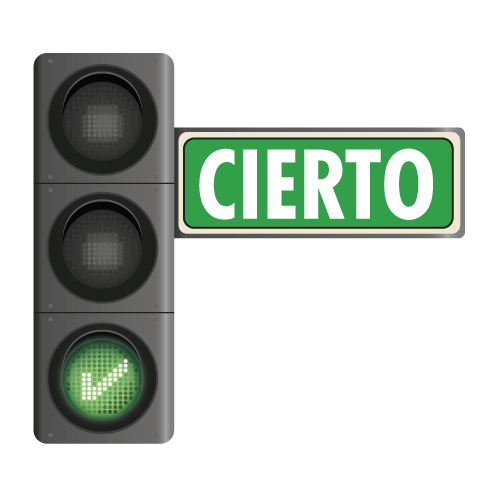 Fact-checkers are now found in at least 102 countries – more than half the nations in the world.

But after years of steady and sometimes rapid growth, there are signs that trend is slowing, even though misleading content and political lies have played a growing role in contentious elections and the global response to the coronavirus pandemic.

Our tally revealed a slowdown in the number of new fact-checkers, especially when we looked at the upward trajectory of projects since the Lab began its yearly survey and global fact-checking map seven years ago.

The number of fact-checking projects that launched since the most recent Reporters’ Lab census was more than three times fewer than the number that started in the 12 months before that, based on our adjusted tally.

Looking at the count by calendar year also underscored the slowdown in the time of COVID.

The Reporters’ Lab counted 36 fact-checking projects that launched in 2020. That was below the annual average of 53 for the preceding six calendar years – and less than half the number of startups that began fact-checking in 2019. The 2020 launches were also the lowest number of new fact-checkers we’ve counted since 2014.

(Note: The adjusted number of 2020 launches may increase slightly over time as the Reporters’ Lab identifies other fact-checkers we have not yet discovered.)

The slowdown comes after a period of rapid expansion that began in 2016. That was the year when the Brexit vote in the United Kingdom and the presidential race in the United States raised public alarm about the impact of misinformation.

In response, major tech companies such as Facebook and Google elevated fact-checks on their platforms and provided grants, direct funding and other incentives for new and existing fact-checking organizations. (Disclosure: Google and Facebook fund some of the Duke lab’s research on technologies for fact-checkers. )

The 2018-2020 numbers presented below are adjusted from earlier census reports to include fact-checkers that were subsequently added to our database.

Growth has been steady on almost every continent except in North America. In the United States, where fact-checking first took off in the early 2010s, there are 61 active fact-checkers now. That’s down slightly from the 2020 election year, when there were 66. But the U.S. is still home to more fact-checking projects than any other country. Of the current U.S. fact-checkers, more than half (35 of 61) focus on state and local politics.

Among other details we found in this year’s census:

The Reporters’ Lab process for selecting fact-checkers for its database is similar to the standards used by the International Fact Checking Network – a project based at the Poynter Institute in St. Petersburg, Florida. IFCN currently involves 109 organizations that each agree to a code of principles. The Lab’s database includes all the IFCN signatories, but it also counts any related outlets – such as the state-level news partners of PolitiFact in the United States, the wide network of multilingual fact-checking sites that France’s AFP has built across its global bureau system, and the fact-checking teams Africa Check and PesaCheck have mobilized in countries across Africa.

About the census: Here’s how we decide which fact-checkers to include in the Reporters’ Lab database. The Lab continually collects new information about the fact-checkers it identifies, such as when they launched and how long they last. That’s why the updated numbers for earlier years in this report are higher than the counts the Lab included in earlier reports. If you have questions, updates or additions, please contact Mark Stencel or Joel Luther.