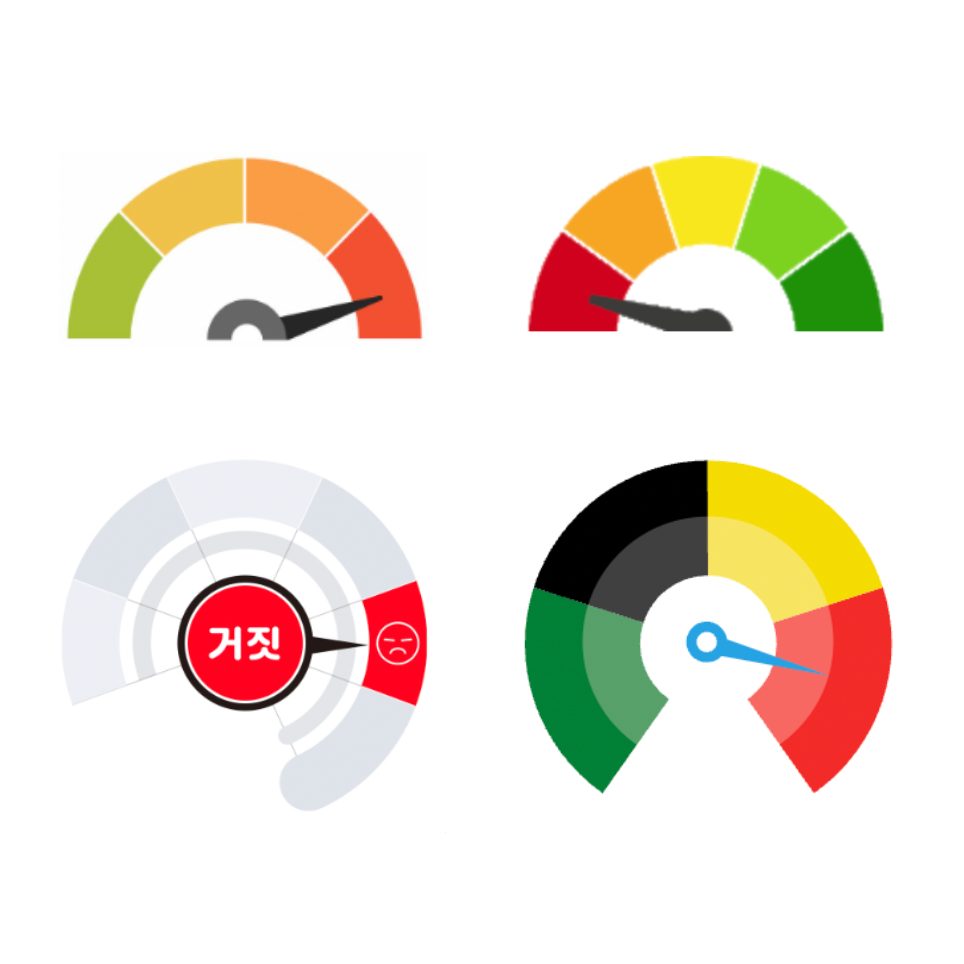 The number of fact-checkers around the world doubled over the past six years, with nearly 400 teams of journalists and researchers taking on political lies, hoaxes and other forms of misinformation in 105 countries.

The Duke Reporters’ Lab annual fact-checking census counted 391 fact-checking projects that were active in 2021. Of those, 378 are operating now.

That’s up from a revised count of 186 active sites in 2016 – the year when the Brexit vote and the U.S. presidential election elevated global concerns about the spread of inaccurate information and rumors, especially in digital media. Misleading posts about ethnic conflicts, wars, the climate and the pandemic only amplified those worries in the years since.

Since last year’s census, we have added 51 sites to our global fact-checking map and database. In that same 12 months, another seven fact-checkers closed down.

While this vital journalism now appears in at least 69 languages on six continents, the pace of growth in the international fact-checking community has slowed over the past several years.

The largest growth was in 2019, when 77 new fact-checking sites and organizations made their debut. Based on our updated counts since then, the number was 58 in 2020 and 22 last year.

(Note: The adjusted number of 2021 launches may increase over time as the Reporters’ Lab identifies other fact-checkers we have not yet discovered.)

These numbers may be a worrisome trend, or they could mean that the growth of the past several years has saturated the market – or paused in the wake of the global pandemic. But we also expect our numbers for last year to eventually increase as we continue to identify other fact-checkers, as happens every year.

More than a third of the growth since 2019’s bumper crop came from existing fact-checking operations that added new outlets to expand their reach to new places and different audiences. That includes Agence France-Presse, the French international news service, which launched at least 17 new sites in that period. In Africa, Dubawa and PesaCheck opened nine new bureaus, while Asia’s Boom and Fact Crescendo opened five. In addition, Delfi and Pagella Politica in Europe and PolitiFact in North America each launched a new satellite, too.

Fact-checking has expanded quickly over the years in Latin America, but less so of late. Since 2019 we saw three launches in South America (one of which has folded) plus one more focused on Cuba.

The Reporters’ Lab is monitoring another trend: fact-checkers’ use of rating systems. These ratings are designed to succinctly summarize a fact-checker’s conclusions about political statements and other forms of potential misinformation. When we analyzed the use of these features in past reports, we found that about 80-90% of the fact-checkers we looked at relied on these meters and standardized labels to prominently convey their findings.

But that approach appears to be less common among newer fact-checkers. Our initial review of the fact-checkers that launched in 2020 found that less than half seemed to be using rating systems. And among the Class of 2021, only a third seemed to rely on predefined ratings.

We also have seen established fact-checkers change their approach in handling ratings.

The Norwegian fact-checking site Faktisk, for instance, launched in 2017 with a five-point, color-coded rating system that was similar to ones used by most of the fact-checkers we monitor: “helt sant” (for “absolutely true” in green) to “helt feil” (“completely false” in red). But during a recent redesign, Faktisk phased out its ratings.

“The decision to move away from the traditional scale was hard and subject to a very long discussion and consideration within the team,” said editor-in-chief Kristoffer Egeberg in an email. “Many felt that a rigid system where conclusions had to ‘fit the glove’ became kind of a straitjacket, causing us to either drop claims that weren’t precise enough or too complex to fit into one fixed conclusion, or to instead of doing the fact-check – simply write a fact-story instead, where a rating was not needed.”

Egeberg also noted that sometimes “the color of the ratings became the main focus rather than the claim and conclusion itself, derailing the important discussion about the facts.”

We plan to examine this trend in the future and expect this discussion may emerge during the conversations at the annual Global Fact summit in Oslo, Norway, next week.

The Duke Reporters’ Lab began keeping track of the international fact-checking community in 2014, when it organized a group of about 50 people who gathered in London for what became the first Global Fact meeting. This year about 10-times that many people – 500 journalists, technologists, truth advocates and academics – are expected to attend the ninth summit. The conferences are now organized by the International Fact-Checking Network, based at the Poynter Institute in St. Petersburg, Florida. This will be the group’s first large in-person meeting in three years.

Like their audiences, the fact-checkers are a multilingual community, and many of these sites publish their findings in multiple languages, either on the same site or in some cases alternate sites. English is the most common, used on at least 166 sites, followed by Spanish (55), French (36), Arabic (14), Portuguese (13), Korean (13), German (12) and Hindi (11).

Nearly two-third of the fact-checkers are affiliated with media organizations (226 out of 378, or about 60%). But there are other affiliations and business models too, including 24 with academic ties and 45 that are part of a larger nonprofit or non-governmental organization. Some of these fact-checkers have overlapping arrangements with multiple organizations. More than a fifth of the community (86 out of 378) operate independently.

Here’s how we decide which fact-checkers to include in the Reporters’ Lab database. The Lab continually collects new information about the fact-checkers it identifies, such as when they launched and how long they last. That’s why the updated numbers for earlier years in this report are higher than the counts the Lab included in earlier reports. If you have questions, updates or additions, please contact Mark Stencel, Erica Ryan or Joel Luther.